The story of this band started from Szigetköz, which is famous for its wild and romantic waters. The Danube drifted Rita, Márton and Áron wimpling through Szentendre towards Vác, so that during the years in music secondary school they could become a band with Zsófi and Ábel (anno 2010). The members of the string section are still attending the Liszt Ferenc Music Academy or they have just finished their studies there.

The gold-digger ancestors from Szigetköz “travelled through distant places to find the unclarified yellow dirt”. Along this mentality the members of the band are engaged in searching for musical themes, which desire quests. They find joy in the reconstruction and resuscitation of musical traditions inherited in
fragments and reminiscence and they scour them until they can twinkle to a bigger public. Pegging away at the folk music from Bukovina and Szigetköz also shows this attitude, and as a result of this the band came up with a suppletory album presenting the folk music of Bukovina in December 2017.
Fortunately, the enquirers do not have to follow the band to the “workshop”, since the they are performing during the whole year in barn dances, concerts, dancing programmes and festivals. During these occasions dulcimer players join the group to multiply the sounding strings.
The concerts of the band are usually thematic and the conception is not only musical. The prosperous performance entitled "Egy a madár a hangjával" brought up the 19 th century world by performing the poems of contemporary poets known from the collections from the last century, spiced up with
authentical recruitment music. In the latest programmes they perform the cue music of the dances of the inhabitants of Bukovina. 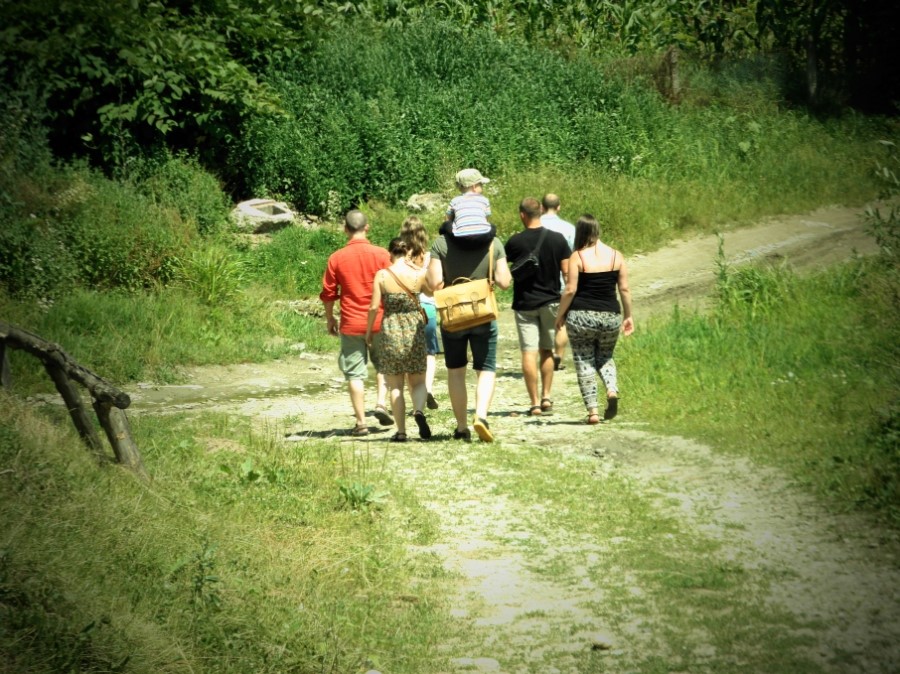 Their presence on the stage is only one segment of the band’s avocation. In the past years the members of the band have been teaching music during the year and also in summer camps. This attitude has become the part of their own training, and which is even more important, the part of the preservation and propagation of the traditions.